We are nearing the end of May and the end of the High school Programme; can you believe it?

The time seems to have flown by, you will soon be leaving your school, your host families, friends, and Dublin to return home. But before you go make sure to get out and about see all the places of interest and do things that you have been meaning to do but never had the time. Below are some unusual places that you might like to check out. Let me know what you think and don’t forget to send some photo’s once you get there!!

Explore a vintage radio museum inside a Martello tower

Ye Olde Hurdy-Gurdy Museum of Vintage Radio can be found inside an early-19th-century Martello tower overlooking the scenic village of Howth. Around 50 of these defensive towers were built throughout Ireland by the British during and after the French Revolutionary Wars. Run by volunteers, the museum was opened in 2003 by a local man named Pat Herbert, who wished to share his extensive collection of vintage gramophones, radios, old Morse equipment and radio-related paraphernalia with the public. Adult entry costs €5 (£4.50) and gives visitors the chance to experience two very different eras of history in one building.

The current St Michan’s Church in Smithfield dates to the 17th century, but it stands on the site of a Viking chapel built in 1095. Inside, you’ll find a pipe organ from the 1720s that was reportedly played by Handel, composer of the Messiah oratorio. However, the real treasures are beneath the building, in the limestone crypts, where the mummified bodies of influential Dublin residents from the 17th, 18th and 19th centuries have been preserved. The mummies themselves are no longer on display after an unfortunate incident of vandalism, but the church still runs highly recommended tours of the crypts.

Experience what life was like on a famine ship

The Great Famine of the 1840s saw around 1m Irish people die from starvation and illness, while more than 1m were forced to emigrate. Many of these people departed from Dublin’s Custom House Quay, where an authentic replica of a famine ship is currently docked, acting as a museum and reminder of a devastating moment in Irish history. You can take a 50-minute guided tour of the Jeanie Johnston (adult tickets cost €11/£9.95), which made 16 journeys between Ireland and North America during and after the famine, carrying over 2,500 people. Below deck, life-size mannequins depict actual passengers who braved the arduous journey to the New World.

Ireland’s first public library was founded in 1707 by Narcissus Marsh, who was the archbishop of Dublin at that time. Marsh’s Library on St Patrick’s Close has remained virtually unchanged, right down to the location of most of the books, and according to local lore, the archbishop hasn’t moved on either – he reportedly haunts its aisles at night. This book lover’s paradise is worth a visit for the history alone: Dracula (1897) author Bram Stoker was a visitor. Guided tours are available and included in the €5 (£4.50) admission price.

Now get out there and enjoy the last days of freedom. 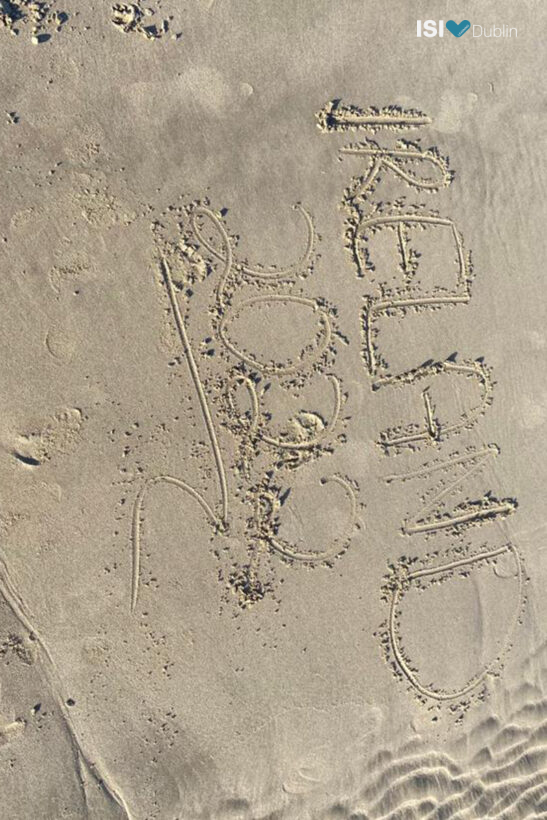 Summer vibes in the sand 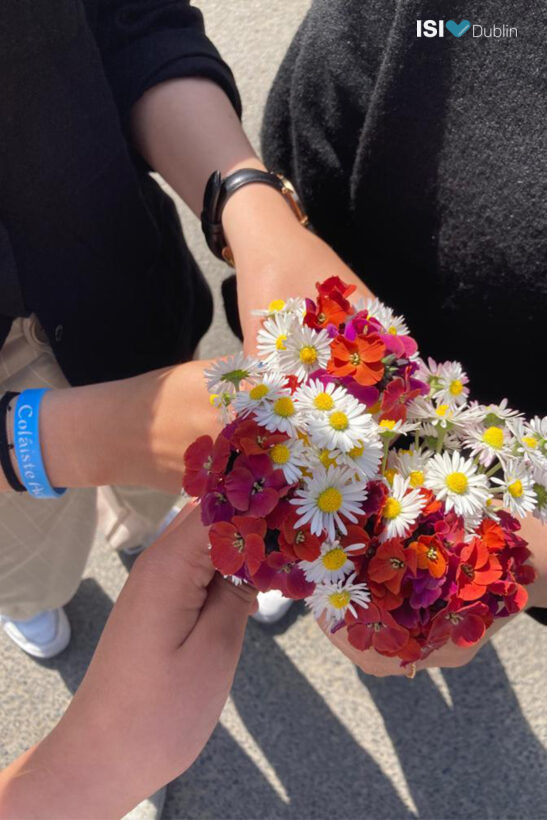 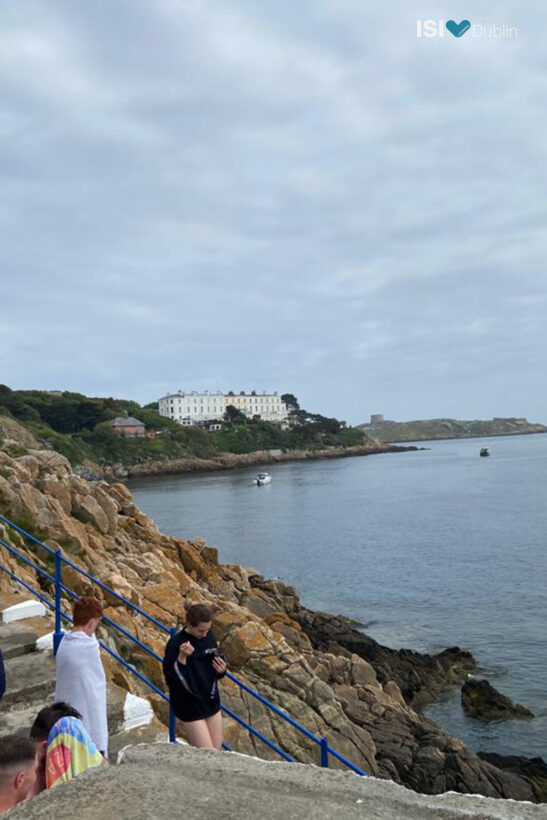 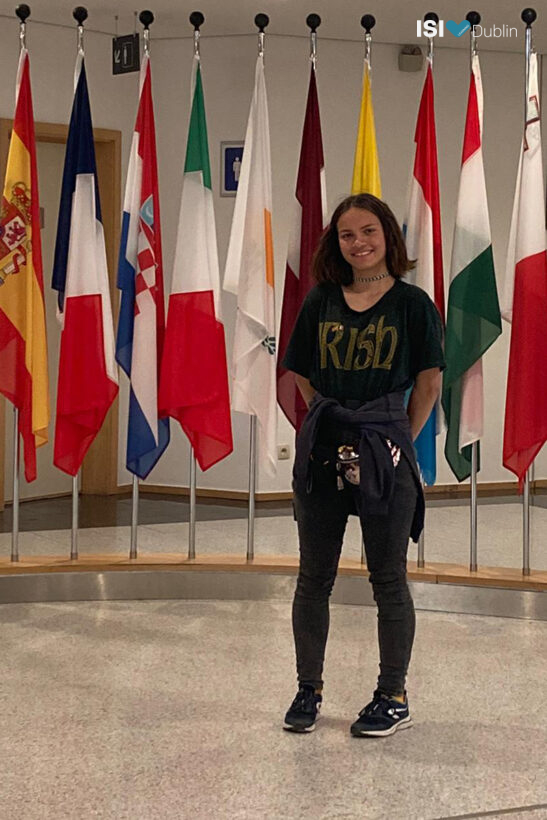 Carolina Mann at the European Parliment 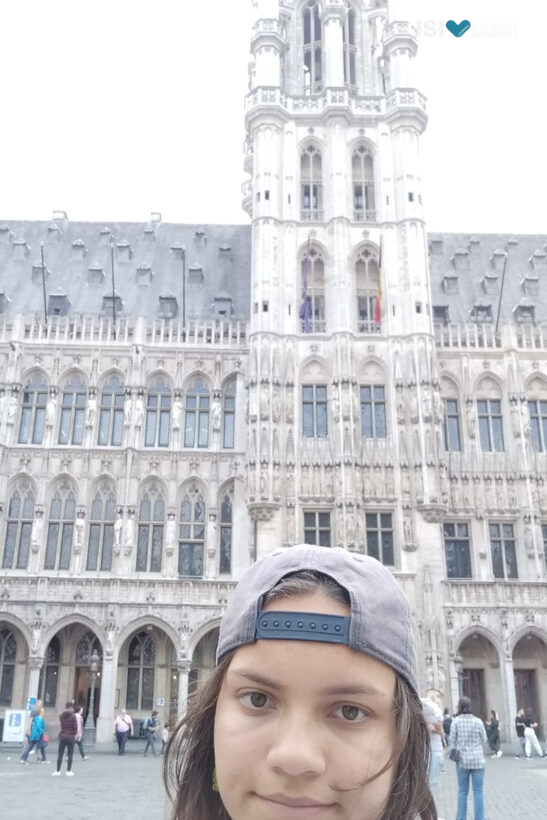 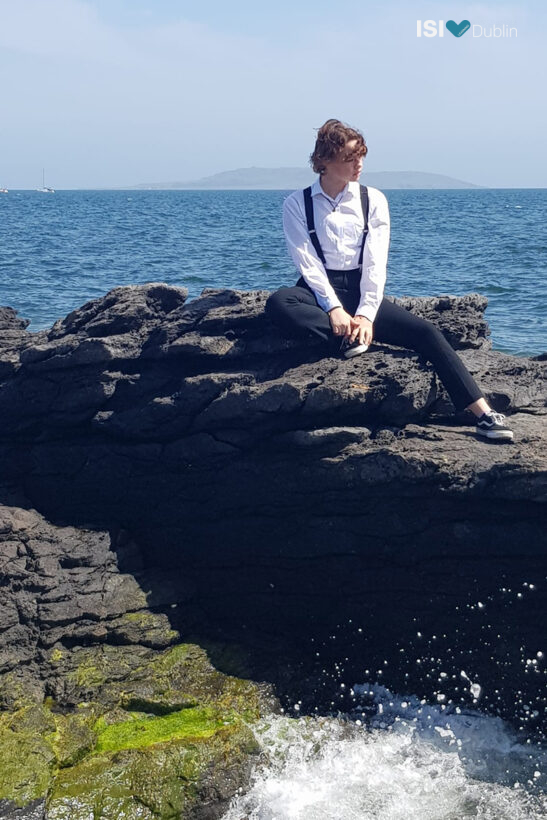 Swimming at the Vico Killiney

Hi all! As the end of January is fast approaching, springtime is just around the corner. This week we have...
Lire la suite 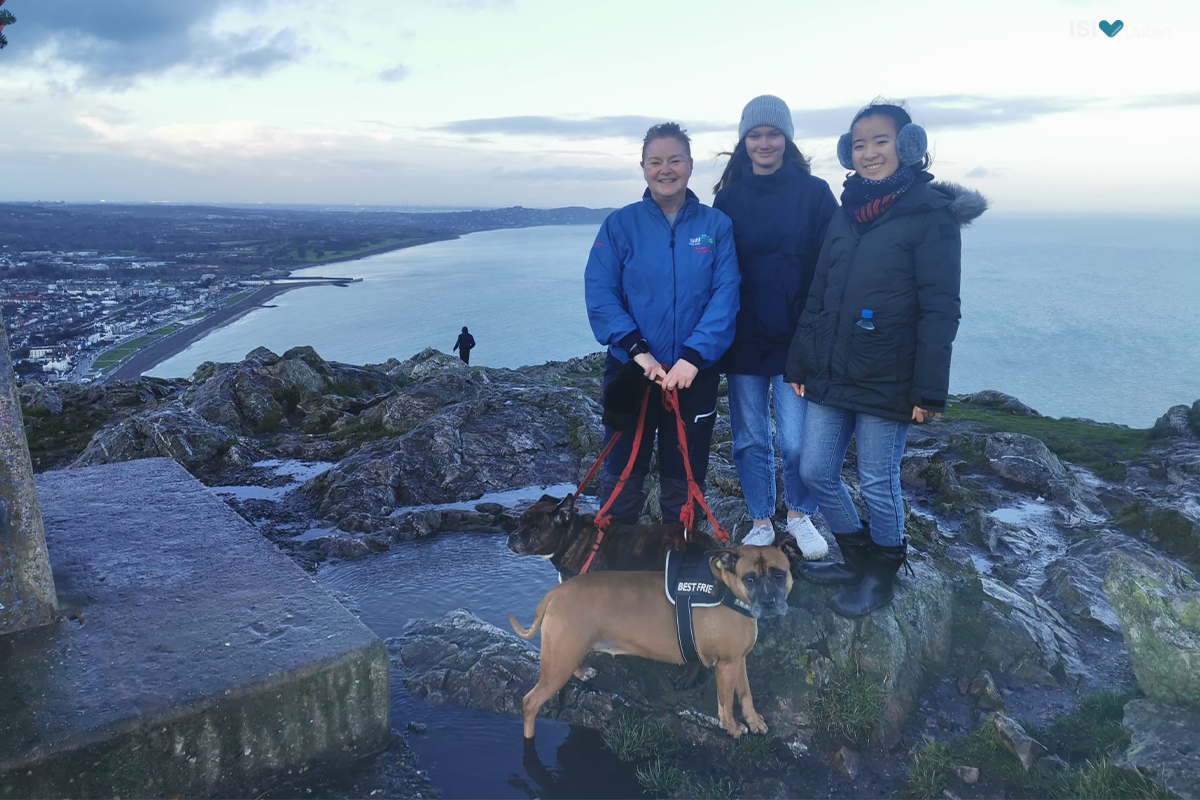 As we pass the halfway mark of January, it’s great to see all of you back to school and back...
Lire la suite 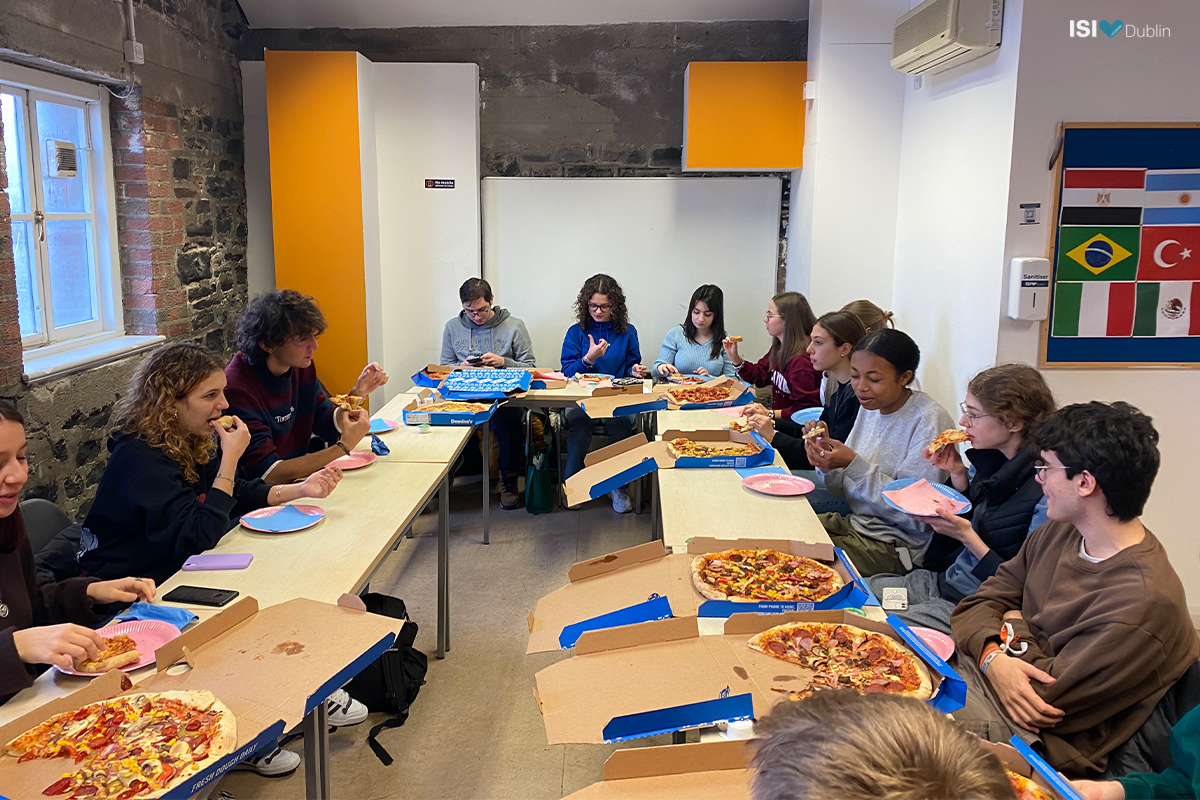 Hey guys, Some of you have just arrived in the country, so for those, welcome to the program! 😊 And...
Lire la suite 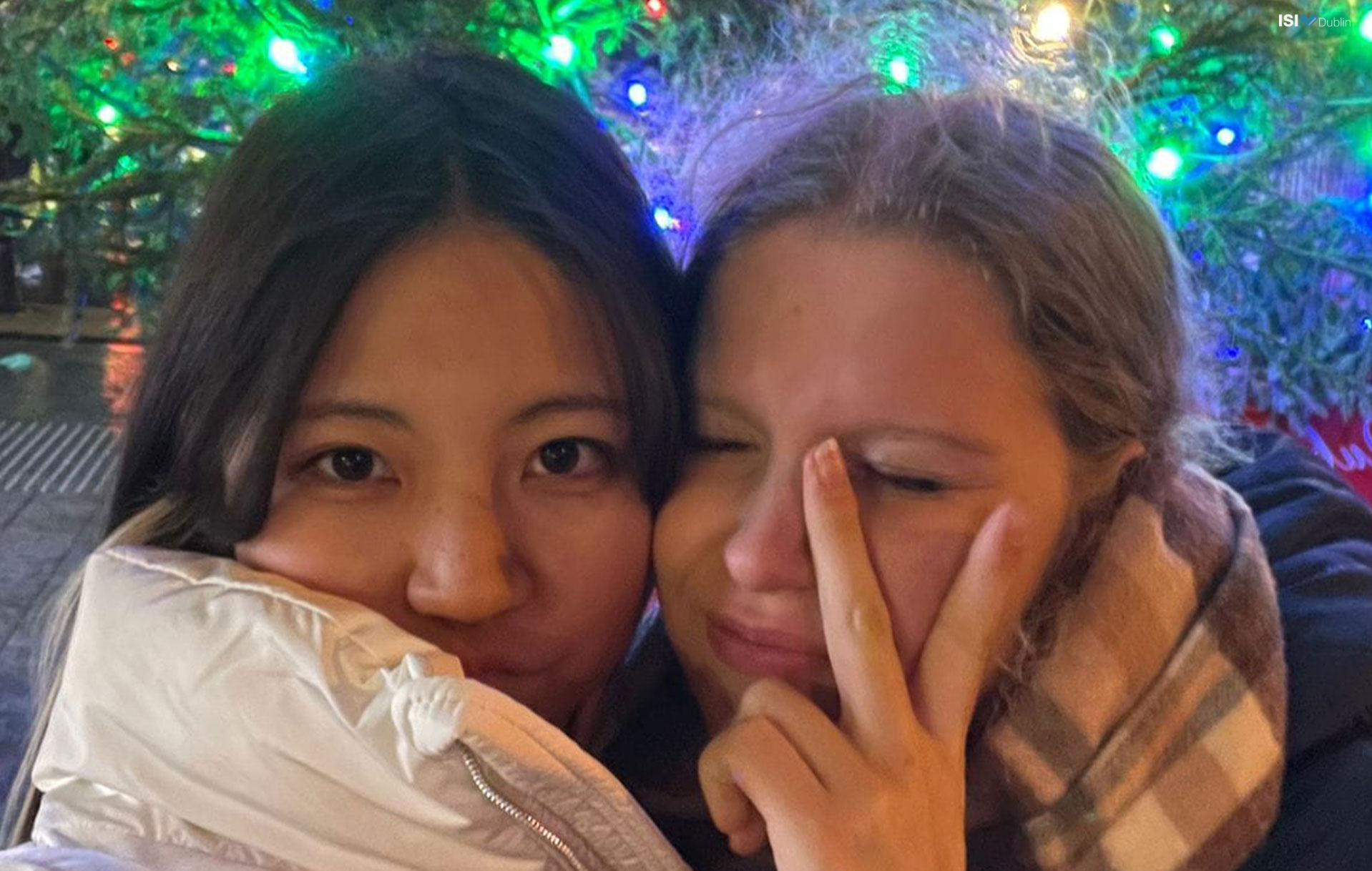 Thank you for taking the time to read our last newsletter of 2022. Can you believe how fast the time...
Lire la suite

Hello there my darlings... Only two weeks left now and the year is over, guys. Sadly, some of you will...
Lire la suite 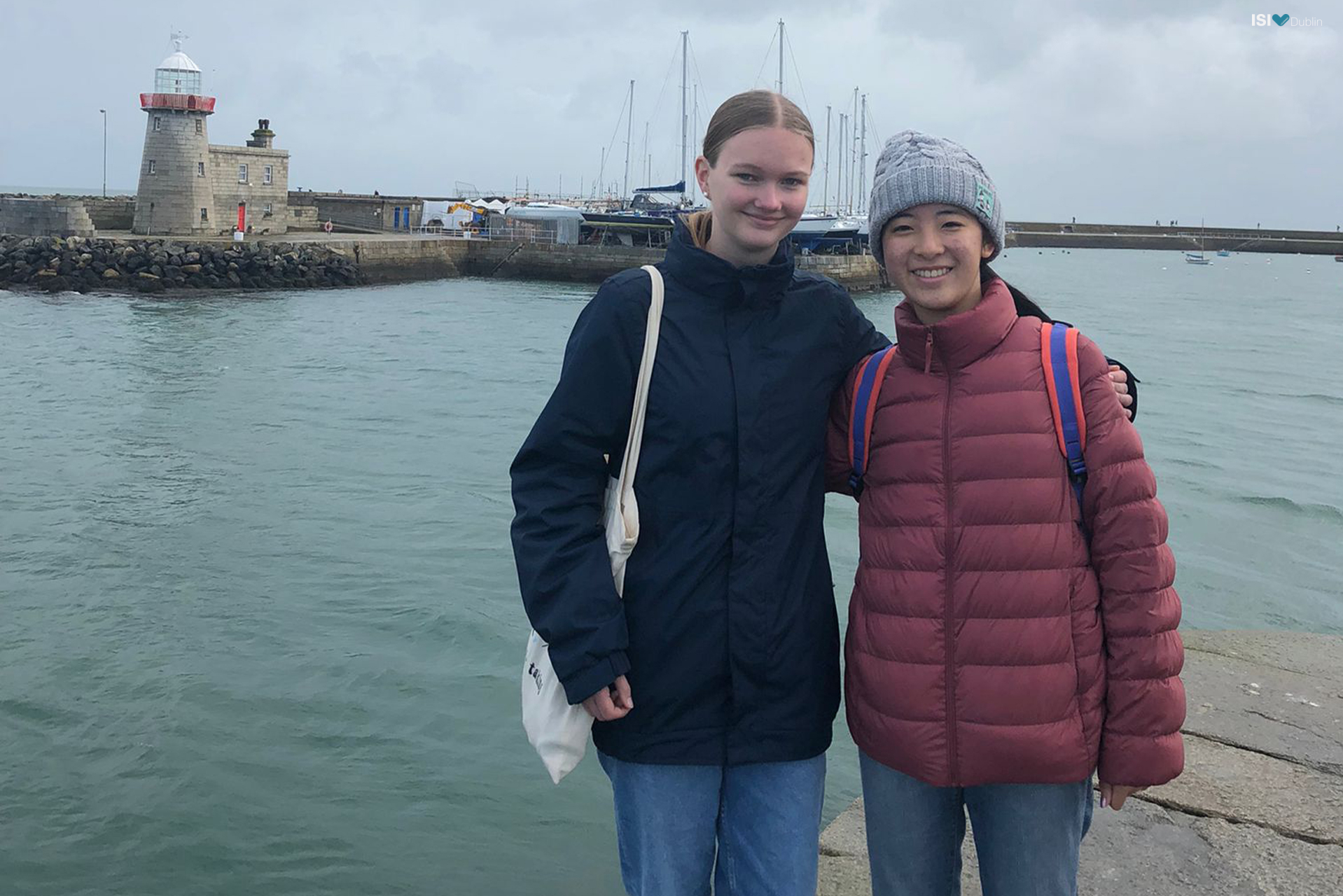 Where has the time gone? I can’t believe that it’s been over 3 months since you all arrived here in...
Lire la suite 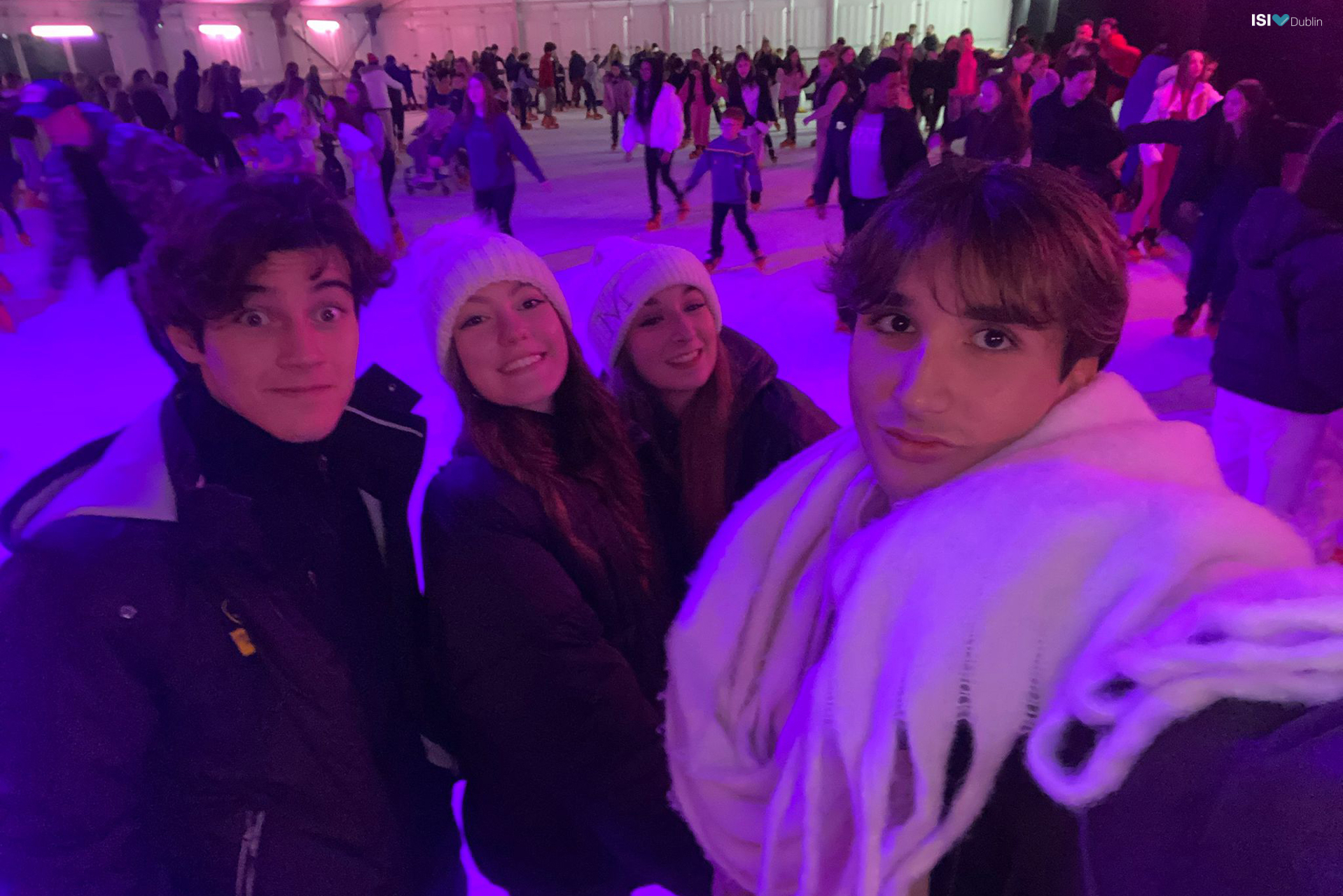 Autumn in Ireland runs from the 1st of September to the 30th of November. The temperature, for those of us...
Lire la suite 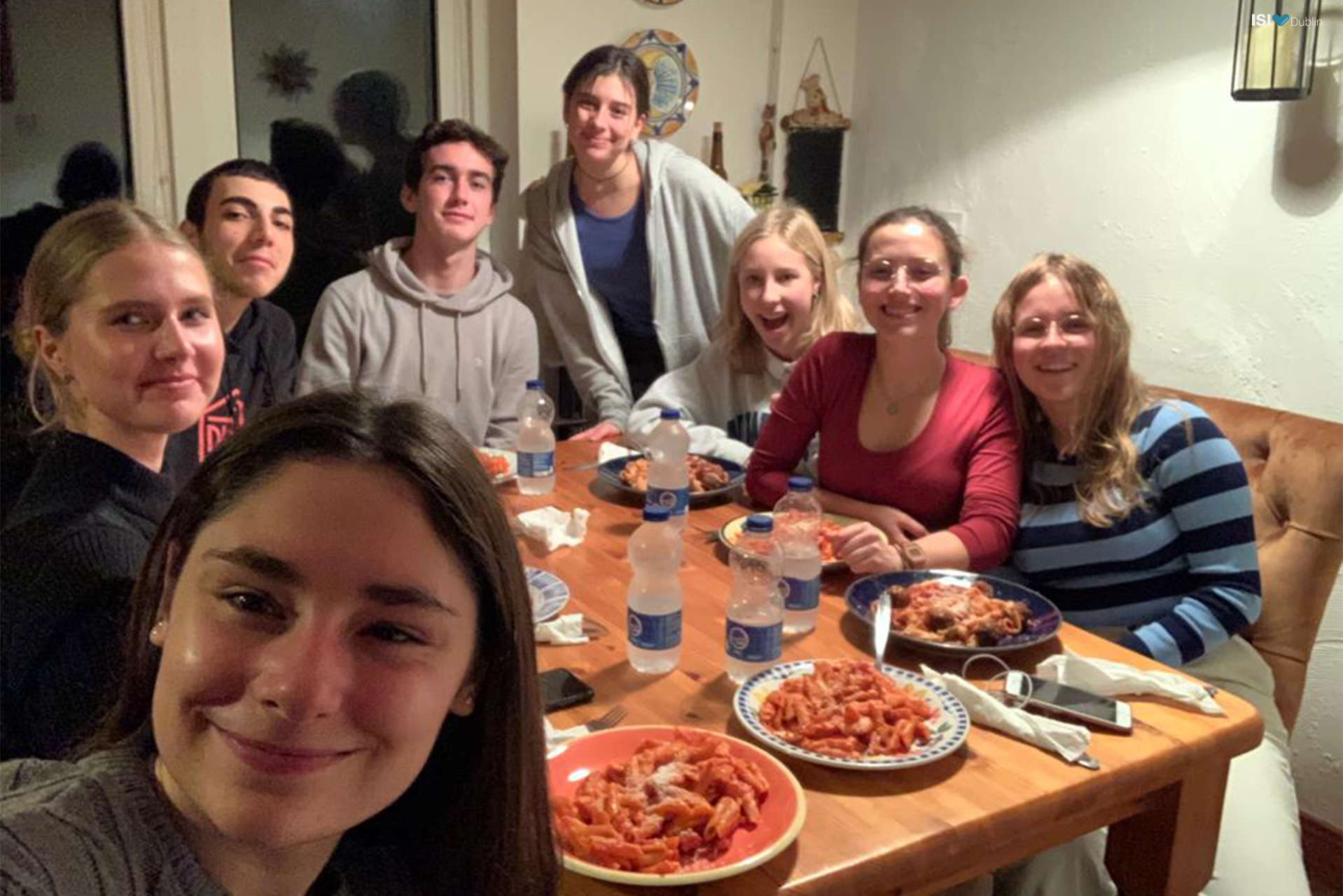 Hey guys, I hope Ireland is treating you all well so far. We’re very proud of all your achievements since...
Lire la suite Welcome back everyone after a lovely week off after midterm break. I hope you all had a well-deserved rest and...
Lire la suite